Wrote this for my English class. It isn’t due until Friday, and that’s only the ruff draft. This class is so simple, yet so slow! Anywho, let me stop my rambling and you enjoy this shit of a day I had to endure at the ripe age of twelve. Lovely, right? 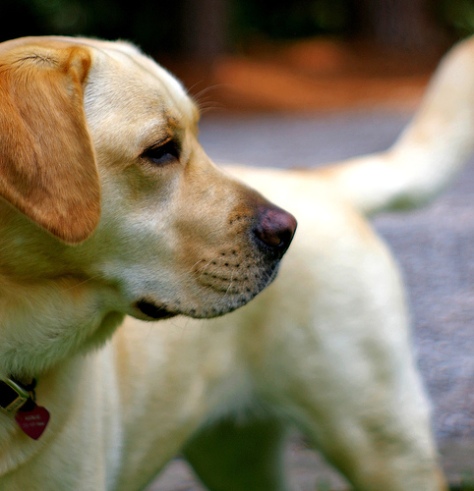 I was four years old when I got my first dog, Duncan. He was a yellow Labrador retriever. Duncan was one of the most gentle, fun-loving, and free-spirited dogs I have ever met. He was my best companion. He was always there when my younger brother, Daniel, and I were bored and wanted to play. He was always there to comfort me whenever I got hurt. It was like he knew that crying meant pain and his job was to take that pain away. As a child I would take naps on the floor with him as my pillow. He wasn’t just my pet dog. He was my best friend, my brother, family.

The summer before eighth grade, I was almost thirteen. Duncan had just turned eight that past January. On August 4th, 2006 I had one of the most surreal and meaningful dreams of my life. I woke up and sat straight in my bed. In the doorway, I saw Duncan standing there on all fours. Then he stated talking to me in English, like a human. He said that he loved me, that he would never leave me, and that I’m going to do great things in my life. I had asked him what he meant, but responded only by hushing me, saying that I should go back to sleep. It felt so real, like it really happened. But, it couldn’t have, he talked to me in English. Right?

The next morning was the beginning of the worst day of my life. I remember my father waking me up and my mother waking my brother up. It was the first, and last, time I have ever seen my father cry. I had burst into tears automatically before I even knew what was going on. I mean, who wouldn’t when seeing for the first time ever your father crying? His words were chocked up and I could only make out a few, “Duncan, sick, hospital,” and, “goodbye.”

On the car ride there, my parents explained to Daniel and I how it happened. Late last night, Duncan was breathing really hard and looked stricken with pain. They took him to the animal hospital and the ER doctor had said that he had been sick for a while. My mother said that because he loved us so much, that he didn’t want us to worry and wanted us happy, he hid the fact that he was suffering until he couldn’t handle it anymore.

When we got there, we were lead to a private room where Duncan was laying on a stretcher. He had blue bandages all over his abdomen with bloodstains. He also had a tube in his right wrist; the doctor said it was an IV. When the doctor told us his options: be put down or suffer for a couple of months in an expensive hospital bed, my parents chose the first. When the doctor came back with the Anesthesia, she took out Duncan’s IV and replaced it with the drug. She asked us if we all wanted to watch, but Daniel, who was ten at the time, didn’t. So he waited outside in the hall while my parents and I stayed.

I held Duncan’s paw as the doctor put the drug into his body. Duncan was always a sweet dog and cared about everyone else but himself. So he held his paw up, so I wouldn’t have to hold the weight of it. As the doctor put the drug into him, I felt his paw slowly but surely get heavier and heavier into my hand. I was hysterical when his paw literally drooped into my palm.

Daniel then came back into the room and we all cried and hugged Duncan one last time before we drove back home, without him. I called my best friends at the time, Nicole, Elvira, and my still best friend, Heather, and told them the horrible news. They were all hysterical on the phone. The animal hospital burned Duncan to ashes and put him into a wooden hand-carved box. All I remember after that is getting a bunch of sympathetic cards in the mail and crying every night until the school year started in September.

I will remember every single detail of that day for the rest of my life. It was the worse day I have ever had to live. I don’t remember when I finally got over the death of my first dog, Duncan. Still, to this day, I miss him with all of my heart. He wasn’t just my first dog. He was a brother, a son, a friend, a symbol of comfort and happiness to my family and I. 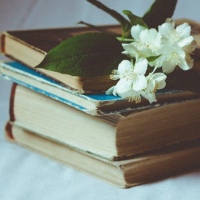 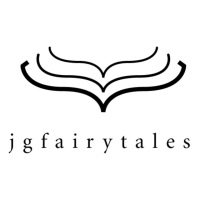 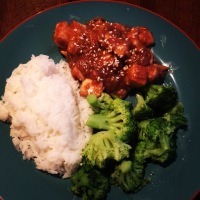 Creativity that stands out. 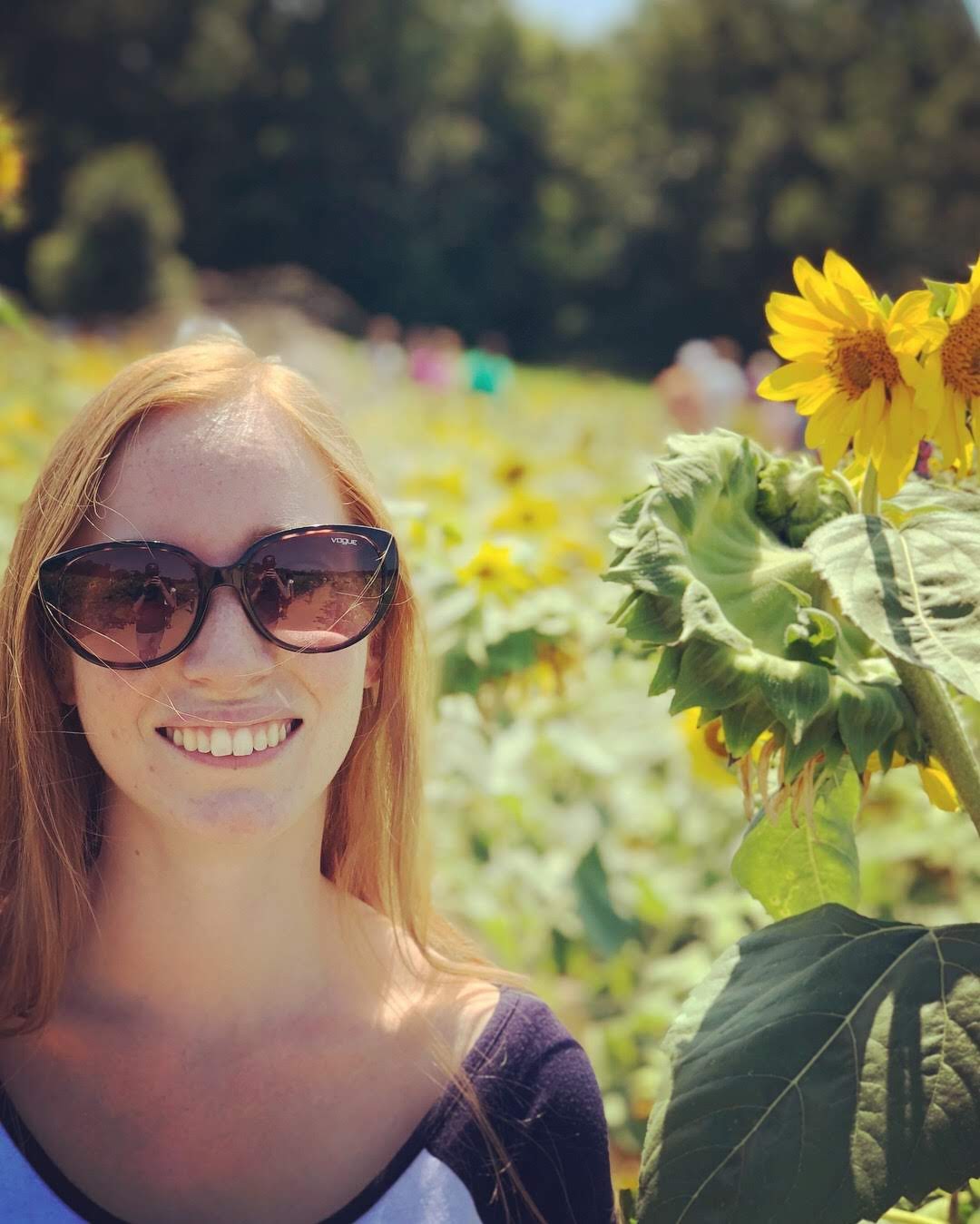 Life hacks, fashion and beauty tips, photography, health gyan, poetry and heartfelt musings about everything and anything under the sun!

The English Simmer
How to Provide

''Who can find a virtuous woman? For her price is far above rubies'' -Proverbs 31:10 KJV

Ingredients for a Beautiful Life!